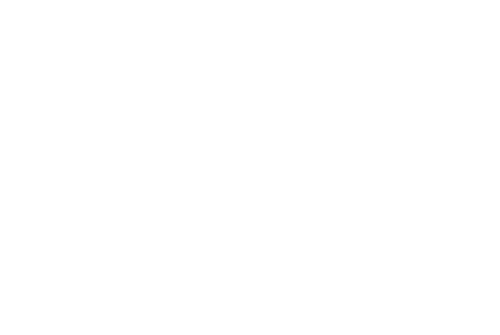 The Truth About Steroids

Juice, gear, “assistance” – Whatever you call them, steroids and other performance-enhancing drugs are simply a part of bodybuilding and fitness. They’re controversial, to be sure, but they’re not going away anytime soon. If anything, they’re more prevalent now than ever. Even though they’re still illegal in most places, guys (and girls) are becoming a lot more open about their use. For better or worse, they’re also as easy as weed to get your hands on.

Whether you think steroids are the devil, God’s gift to lifters or something in between, you should know the facts. I’m not here to push any judgment or decision on anyone, and let’s be real – people are going to do what they want to do. I just think every lifter should be informed about the real effects, side effects and considerations of steroid use, since it’s something most gym addicts are at least going to consider at some point. Here’s the real deal! 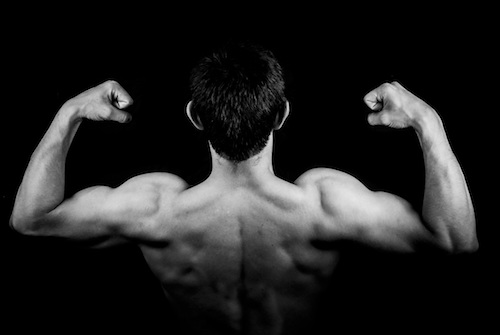 Bottom line, testosterone and other anabolic steroids work. Every process in our bodies is governed by hormones, and directly manipulating your hormones via injection or pill is one of the fastest, most surefire ways to create significant changes to your body. Why does a baby grow so fast? Growth hormone. Why do teenage boys who don’t even lift put on muscle faster than every twenty-something gym rat? Testosterone. Anyone who claims steroids don’t work for building muscle and strength is simply trying to manipulate you into a decision. 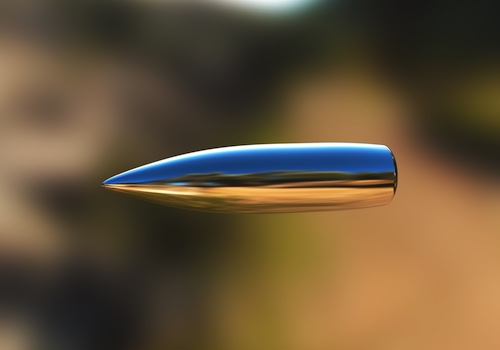 That being said, steroids do NOT work instantly, and they’ll never slap slabs of muscle on your frame without the right training and diet. Do the same or similar hormones produce amazing effects in infants and adolescents? Sure. But for a guy who’s already gone through puberty, and who’s already training hard, gaining muscle is always going to be an uphill battle, drug-free or not. For any lifter who aspires to gain more than a few pounds of muscle, steroids simply enhance the effects of the gut-busting training and strict dieting you should already be doing.

Your Diet Will Always Matter 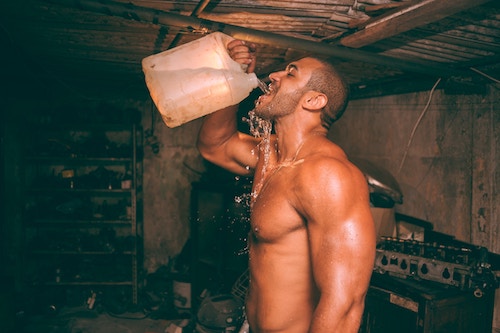 On that note, your diet is and always will be the number one way to manipulate your body composition. I can’t count how many times I’ve seen a guy load up on gear and gain a grand total of NOTHING. It doesn’t matter what or how much you take, if you’re not eating enough to grow, you won’t grow. Likewise, if you’re eating too much, you’ll never get lean! The same rules apply to natural and drug-using lifters – the gear just enhances the results. The lifters who make the most progress ON steroids are the ones who really dial in their diets when they’re still natural.

You Have to Train Hard 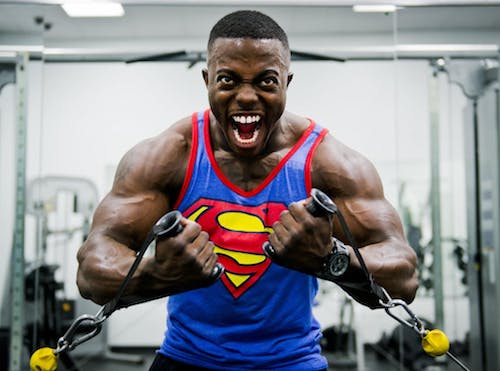 Think steroids will let you half-ass it in the gym and still grow? Think again. This is another common scenario I see in every gym. A guy and his buddies will train haphazardly for a few months, they’ll start taking drugs, and a few months later they look exactly the same. I can’t repeat this often enough – the gear only enhances the results of the WORK you put in. Garbage in, garbage out still applies!

Side Effects are Real 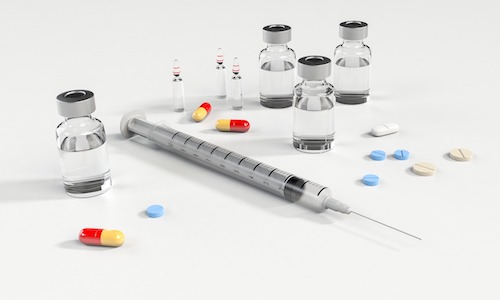 Are the sides effects of steroids overplayed in the media? You bet. Are they still a concern for the aspiring bodybuilder? Yes! You’re not going to go insane on a cycle, and your internal organs aren’t going to liquefy after a few months. But there are some serious, long-term effects every lifter should consider. Your hair can fall out, you can experience sexual side effects when coming off, and your natural hormone production may never be the same. This isn’t what younger, impatient guys want to hear, but the best bet for any serious athlete is to consult a DOCTOR about their health and hormone levels before they touch any PED. These powerful hormones should always be administered under the care of a physician, with a prescription! 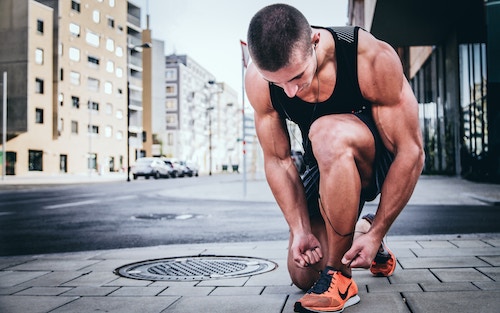 Here’s the real kicker that most guys don’t want to admit. There’s a lot of talk about “level playing fields,” and to be fair, most noteworthy figures in bodybuilding and fitness are using PEDs. But what really separates the wannabe from the middle-tier competitors from the cream of the crop is GENETICS! There are some guys who will simply never become great bodybuilders, no matter how hard they train, how strictly they diet, and how many steroids they take. There are also guys who, annoyingly enough, can slack in the gym, cheat on their diets, take an injection here and there, and look absolutely amazing.

I’m not saying this to discourage anyone. I’m saying it to help guys avoid rash decisions that will have nothing but negative effects in the future. If you think steroids are going to be that magic ticket, not just to the physique you want, but to the LIFE you want, you’ve got some serious disappointment in your future. Whatever decision you make, make it for the right reasons, and understand the risks and potential consequences. Furthermore, focus on improving yourself before you concern yourself with any other guy or girl in the gym is doing. 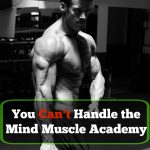 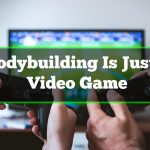