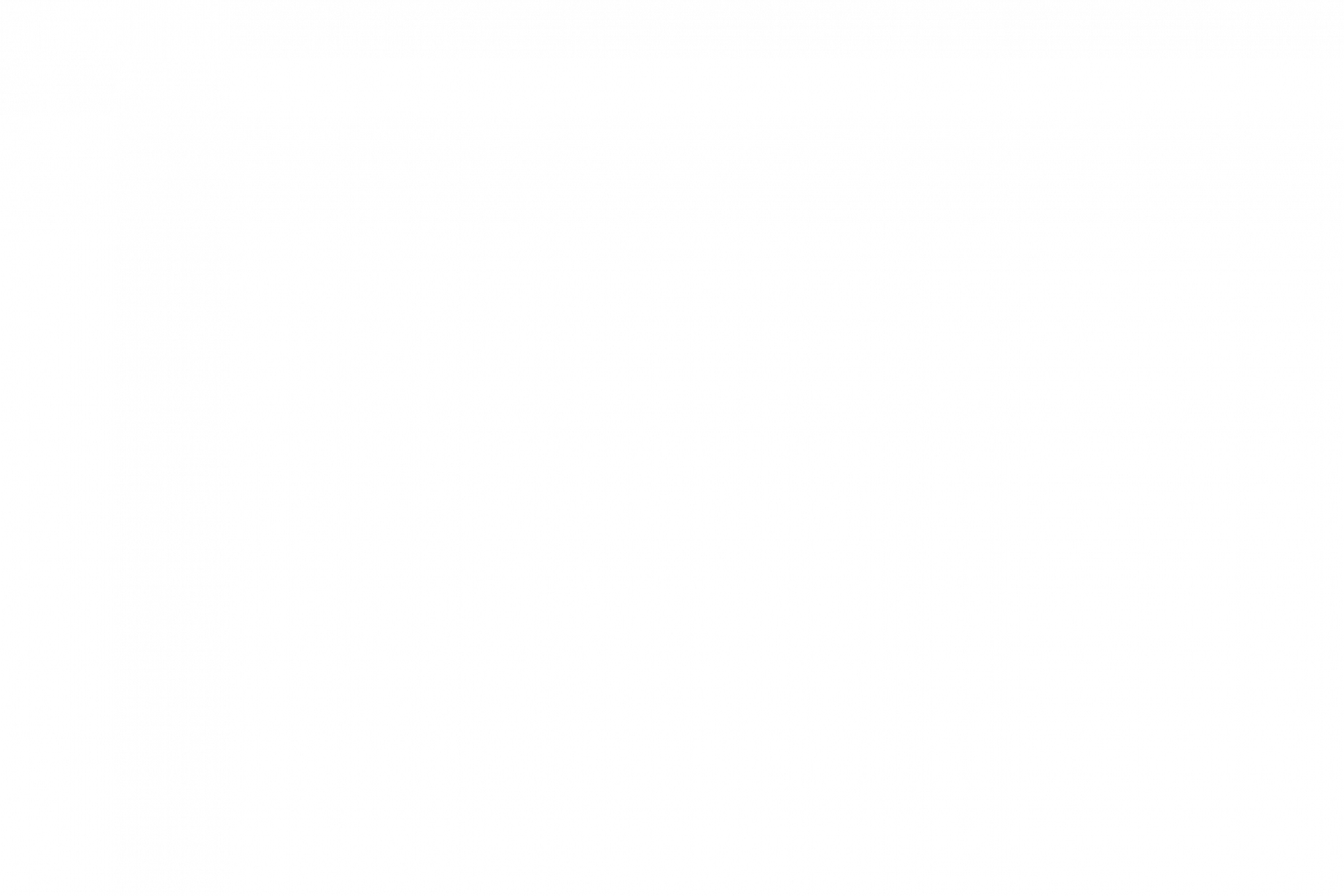 Deadlift – The 5 Most Common Mistakes

The mighty deadlift – It’s one of my all-time favorite moves, and for most guys, it’s the ONLY way to build the thickest possible physique. While it still falls behind the bench press and even the squat in popularity among bodybuilders, heavy deadlifts have become a lot more common over the last few years.

Still, not everyone’s doing them right! The huge surge in powerlifting popularity has made more people aware of the deadlift – and raised the bar for what’s considered respectable – but I still see a lot of the same mistakes. Even among advanced, long-time lifters, improper technique abounds, and a lot of lifters are missing out on the gains they could be making.

Fortunately, the deadlift is also a lot less technical than the bench and squat, and perfecting technique comes down to a few basic cues. The following are the top 5 most common mistakes I see among deadlifters. Avoid these pitfalls, and you’ll be well on your way to a massive pull and a thick back! 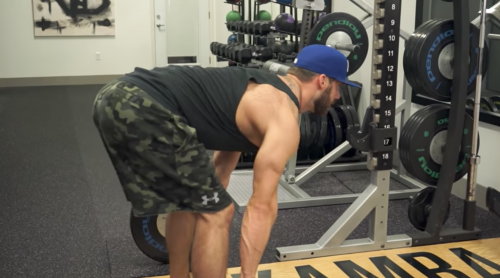 By far the most common mistake lifters make in the deadlift is to raise their hips too high. Some people simply start the movement with their asses in the air, and they end up doing a stiff-leg pull. That’s a great movement, but it’s not what we’re going for!

What’s even more common, though, is for lifters to get into a great starting position, only to shoot their hips up before the bar has even moved. The best way to fix this problem is to simply stay disciplined! Get your hips as low as they need to be, and make sure you push your ass forward as the bar comes off the ground. You should feel your glutes, quads and hamstrings working just as hard as your lower back. The bar won’t move as quickly off the floor, but you’ll end up with a much steadier, more consistent pull. You may also find that your glutes and legs – not your lower back – are your weak points. 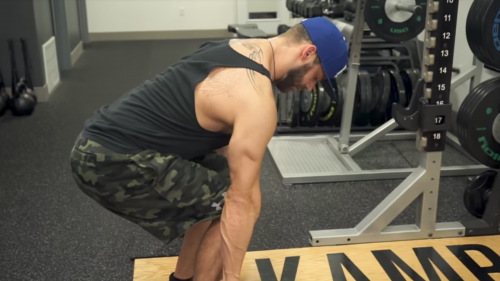 On the other hand, you don’t want to begin the pull with your hips too low. You may have heard some coaches refer to the deadlift as a “squat with the bar in your hands.” It’s not true! The deadlift is a pulling movement, and if you treat it like a squat, you’ll never move as much weight as you’re capable of. Starting with your butt down low may keep your lower back safe, but it also prevents you from using your spinal erectors and upper back to their full potential. Find a good middle ground!

3. Rounding the Lower Back 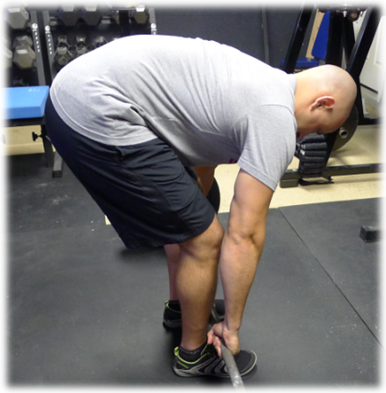 Once you’ve got your hip action down pat, you need to make sure your spine stays healthy and strong. It’s okay to round your upper back a little bit, especially if you’ve got a long torso and a long range of motion. But what you never want to allow is rounding in your lumbar spine – the lowest portion of your back, between your hips and rhomboids.

To keep your back in the proper position, try to keep the bar as close to your body as possible as you pull. Depending on your leverages and limb lengths, you may even want to feel the bar scraping up your shins! Your lower back will usually only round if you let the bar get too far out in front of you. Keeping this position will get easier as your lats get stronger, so complement your deadlifts with lots of heavy rows and pull-ups. 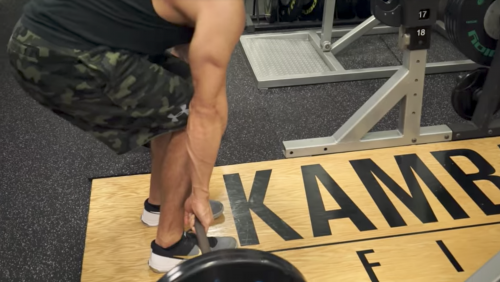 Call me old-fashioned, but I think a deadlift should be just that – a DEADlift. If you’re just tapping the weights on the ground between reps, then the only true deadlift is the first rep, the one where you’re beginning from a complete stop. Dead stop reps are certainly tougher than touch-and-go, but you get far more out of the exercise. Plus, touch-and-go reps make it tougher to stay tight and keep proper positions from one rep to the next, increasing your chance of injury. 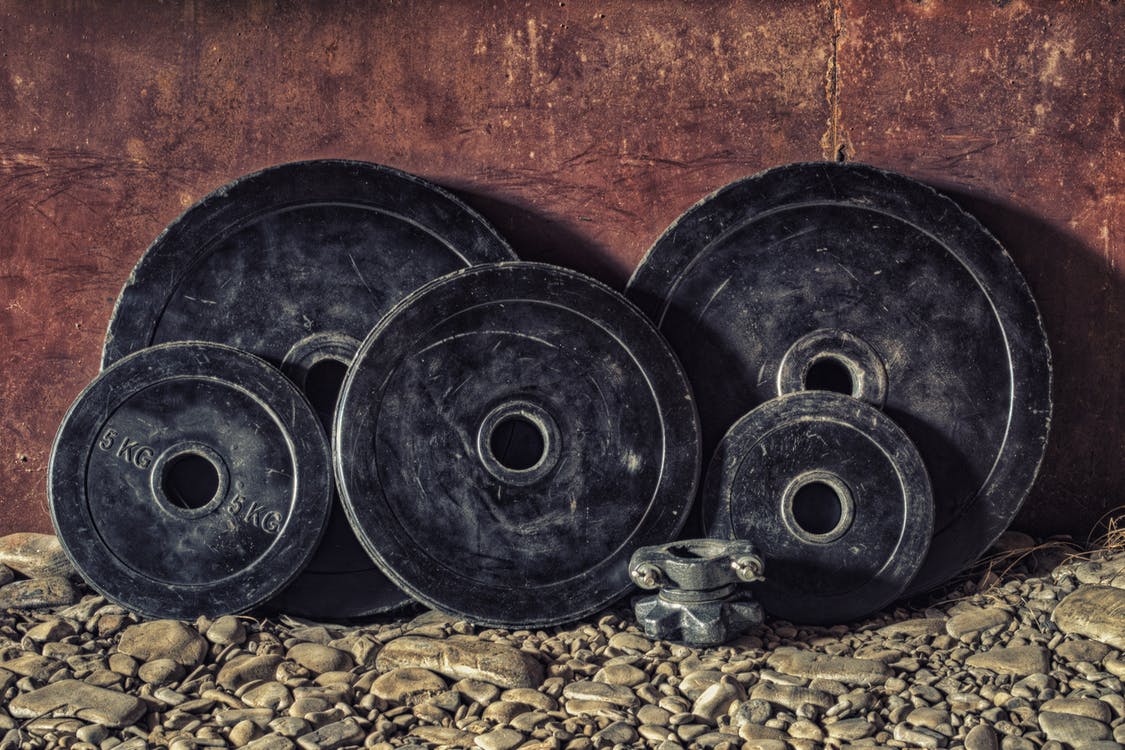 Last but certainly not least, one of the biggest deadlifting mistakes is using the wrong weight. I see a lot of bodybuilders going way too light, all in the name of “feeling” the movement in their lats and traps. Tight contractions and squeezes are all well and good, but save them for cable rows and pull-downs! If your lower back is healthy and your core is strong, you should be pulling as heavy as you can with good form for 5 to 10 reps.

On the other hand, some guys just go way too heavy. If you can’t keep your hips and knees in the right positions, and if you can’t help but round your lower back – you need to lower the weight! The only thing you’ll get out of ultra-heavy deadlifts with horrible form is an injury. 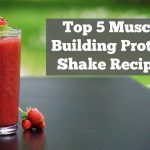 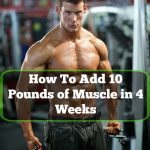 Gain 10 Pounds of Muscle in 4 Weeks – Is It Possible?Bodybuilding, Non-member